Housing First client Nukuroa Ngatamariki has appeared on TVNZ’s Breakfast show to share his inspirational story from homelessness to giving back to others.

The segment covered the government announcement that an additional $107.6 million had been allocated in the budget to provide long-term housing for vulnerable people.

In 2015/2016, Nukuroa had been flatting but after facing hardship, he was evicted from where he had been living. “It was the start of my journey,” he said. “It was an obstacle of challenges.”

Discussing his experience, with presenter Jenny-May Clarkson, Nukuroa said, after spending a few years homeless in Christchurch, he was helped into a property by Housing First.

“That first night getting into a bed was absolutely amazing,” he said. “I remember it was really overwhelming.”

He is now in his second year of study towards a social work degree and aims to help other homeless people in the near future.

On the budget announcement, he says; “It’s a great opportunity to give back to those in need of help and having accessibility there for those who do need support is something that should be emphasised more. Reconnecting and building those relationships with our people is truly an investment." 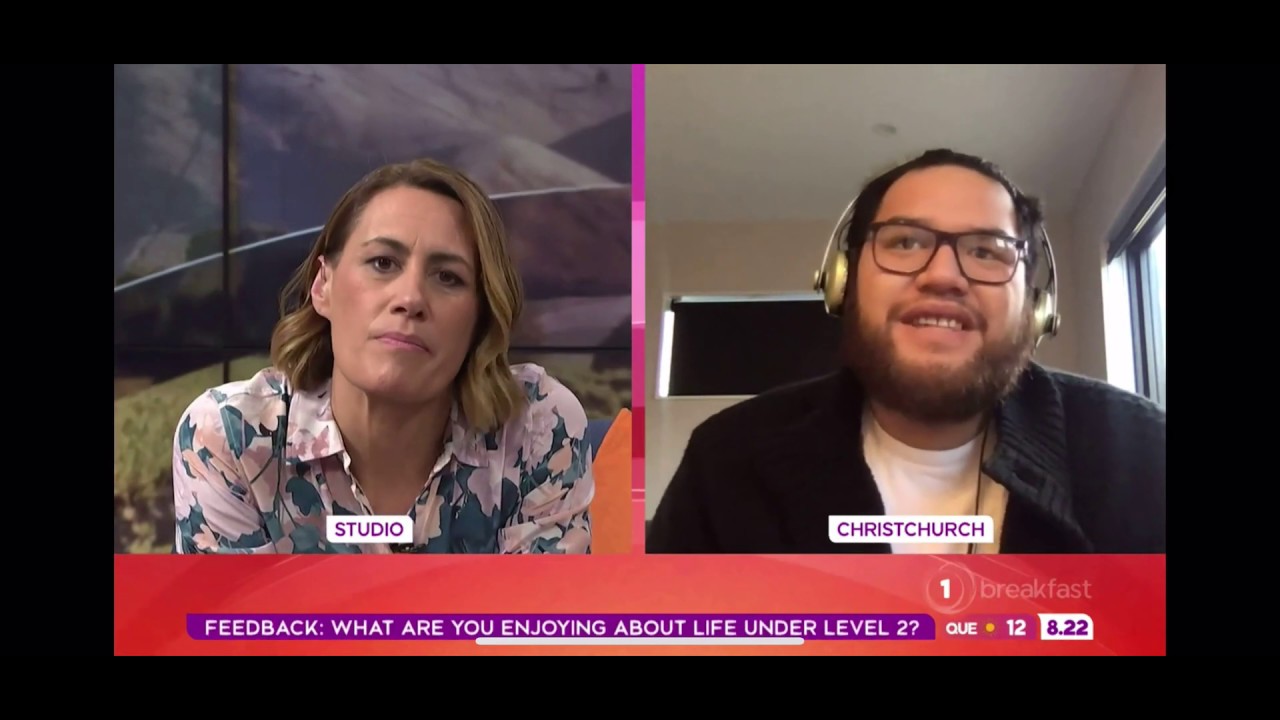 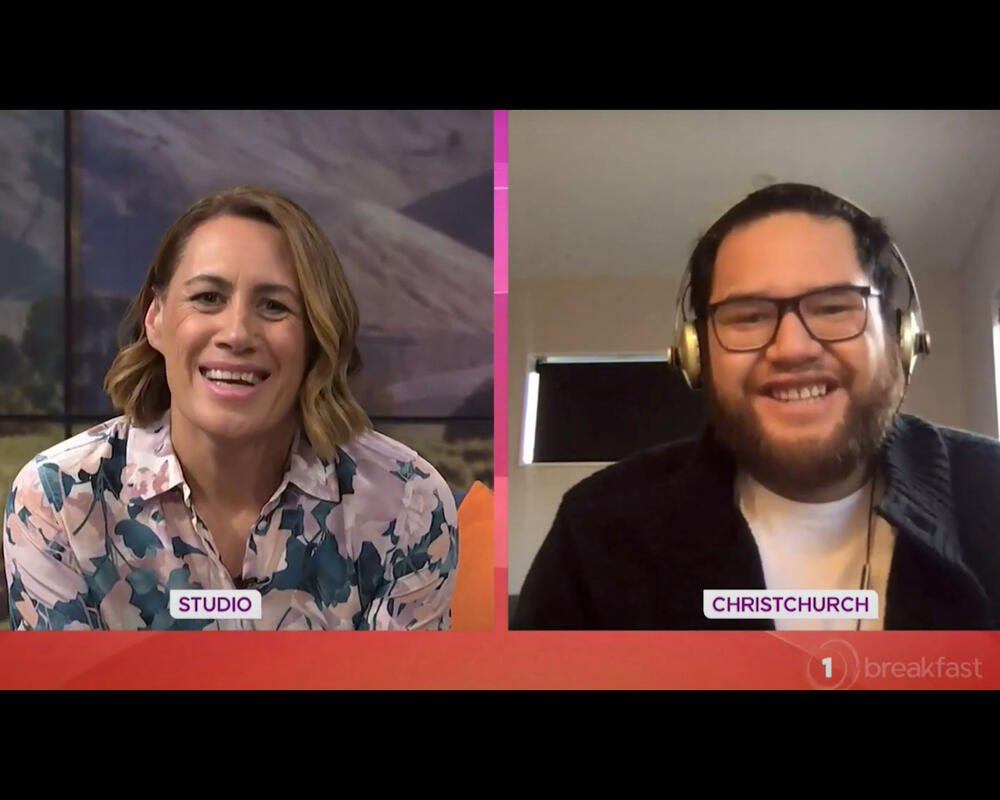