A whakawātea was held at Emerge Aotearoa’s new Masterton social housing development on Thursday 1 July to officially bless the whenua.

The land, which is part of a greenfields development, will soon have eight one-bedroom units, 10 two-bedroom homes and four three-bedroom houses. The 22 properties are situated in a wider development of 40 properties.

Emerge Aotearoa National Manager Housing Trust Hope Simonsen says about 15 people gathered at the site to mark the occasion. “It was lovely, after days of rain, the blue sky came out and it was a really nice morning,” she says.

While some of the development started back in December 2020, a piece of whenua that had not been disturbed was set aside for the blessing. It will be returned when the development is complete and will be used to plant the final tree on site. “It will lay to rest the wairua of the past, recognise the history and look towards the future,” Hope says. “It brings the old and new together.”

The social housing development comes under Emerge Aotearoa’s Housing Trust and has been funded by the Ministry of Housing and Urban Development. Three different subcontractors led by Jennian Homes, will work on the properties. The work will involve many young apprentices.

All the homes will be warm, safe and dry, with many including accessibility features. “The need for social and affordable housing in Masterton is significant, and both the Mayor and Kieran spoke about how important developments like this are to the town,” Hope says.

The housing development is on track to be completed by June 2022. 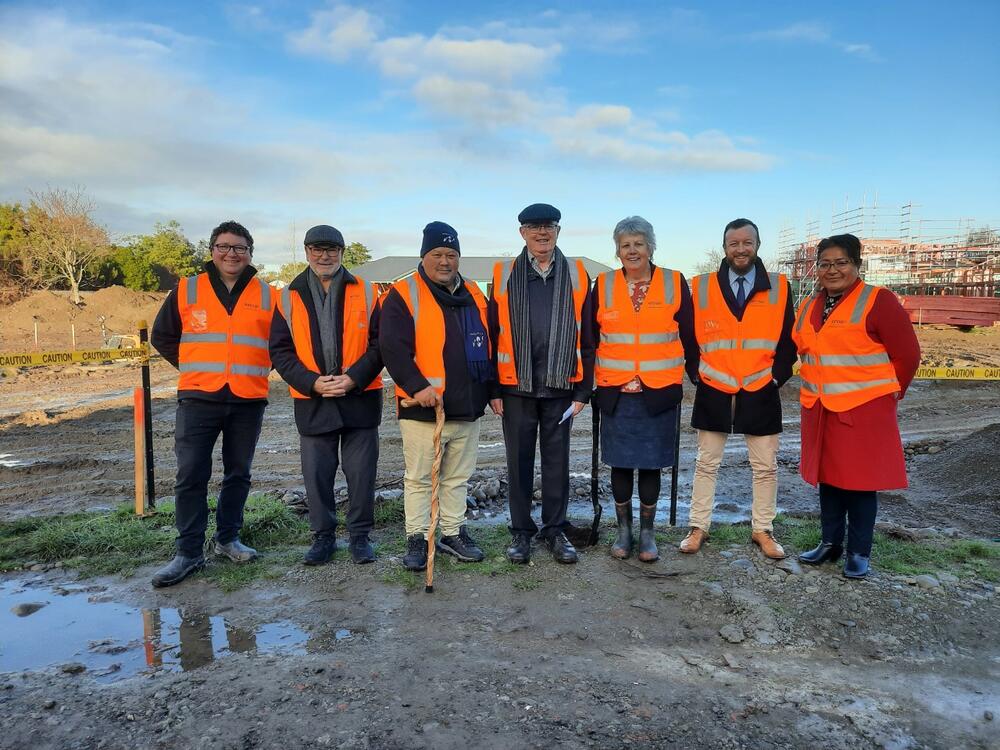