“They’re breathing life back into us, filling our lungs with air”: video case studies show how good, affordable homes give people hope, connection and stability

From life in an airless basement to being able to watch the sunset through a window and enjoy a cup of tea with neighbours – a set of videos released today by community housing providers shows the difference having a good home makes.

The videos tell the stories of:

Mr Figenshow says the videos show the transformation possible when people are helped to find somewhere decent to live.

“Having a good home is really a foundation for having a good life, and that’s what we see in these videos. With assistance, people can go from feeling quite despairing about their circumstances to feeling settled, connected to their neighbours, and well-supported.”

Mr Figenshow says the videos bring to life some of the housing pressures observed by Leilani Farha, the UN Special Rapporteur on the right to adequate housing, during her visit to New Zealand in February. Ms Farha described New Zealand’s housing crisis as a human rights crisis, and called on the Government to do much more to solve it (https://www.hrc.co.nz/news/new-zealand-housing-crisis-requires-bold-human-rights-response-says-un-expert/).

“It’s the reason they’re working with individuals, whānau and communities in need. Too many people are living in poor quality, substandard and unaffordable housing because that is what is available.

“We are changing the way we think and talk about housing in New Zealand. Everyone should have a good home so they can thrive. As a country, we all benefit when that happens. Life becomes settled and less stressful, children are able to stay in school and people in their jobs, and families are able to get the social and health services they need.”

He says community housing providers help thousands of New Zealanders into good, affordable homes each year and want to provide even more homes in partnership with government and the private sector.

“Let’s fix this housing mess together.” 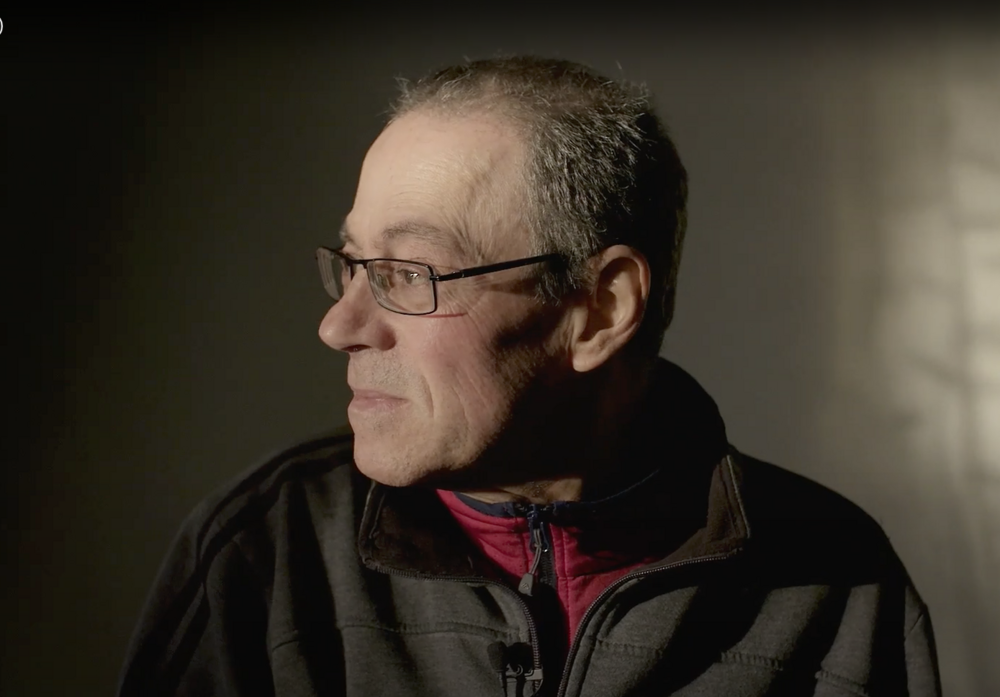